Shivavilas Rajmahal an Anglo Saxon Structure was built in the year 1940 in the reign of Shrimant Sarkar Maharaj Yeshwanthrao Hindurao Ghorpade and stands as a testimony to the rise of a kingdom. The Palace was later renovated as per Hotel Standards and was established as WelcomHeritage Shivavilas Palace. The Palace is built over a sprawling area of about 22 acres, the Palace has 2 floors of about 20,000 sq.ft. each. It is situated in a picturesque valley in Sandur, very close to the Hampi World Heritage Site.

A beautiful town located in the heart of Ballari district is home to Shivavilas Palace, which was owned by the scion of the ruling family and is now a heritage hotel.

This remote town in the heart of Karnataka's Ballari mining district is dwarfed by the neighboring UNESCO-listed town of Hampi and remains largely unexplored as a tourist destination. With its calm pace, pristine beauty, rustic charm and pleasant climate, Mahatma Gandhi described Sandur as "an oasis" when he stopped for a few days in 1934. What sets Sandur apart is that it is hard to find on the Itinerary of Popular Tourists, and luckily it only became known when the scenic spots of Sandur were the setting for the film Kannada Manasa Sarovara, directed by Puttanna Kanagal.

Have you ever been to a place and got awed by its beauty? For many tourists, it happens at Sandur. If you’re someone who loves to stroll around offbeat places then Sandur is the ideal place for you.
Worried about where to visit? Well, don’t worry we’ve got you covered. Here’s a list of places you can go sightseeing. 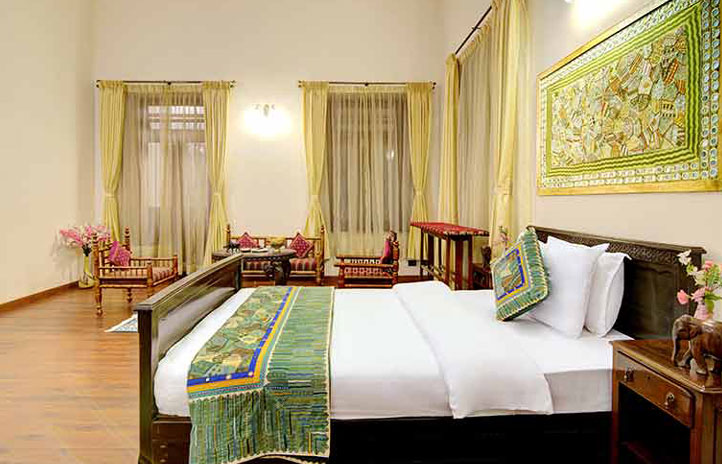 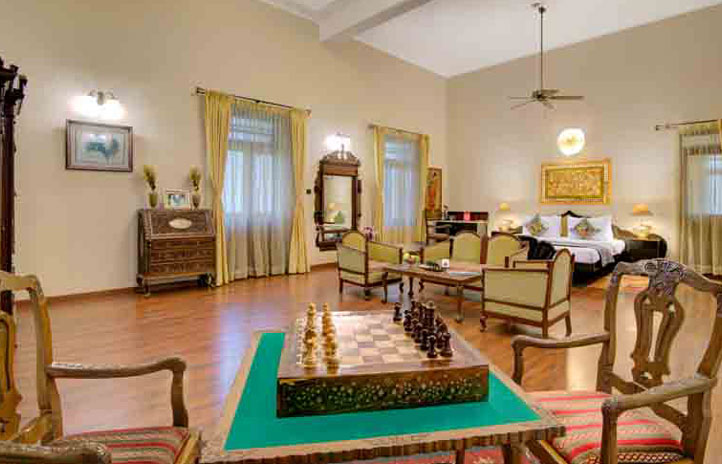 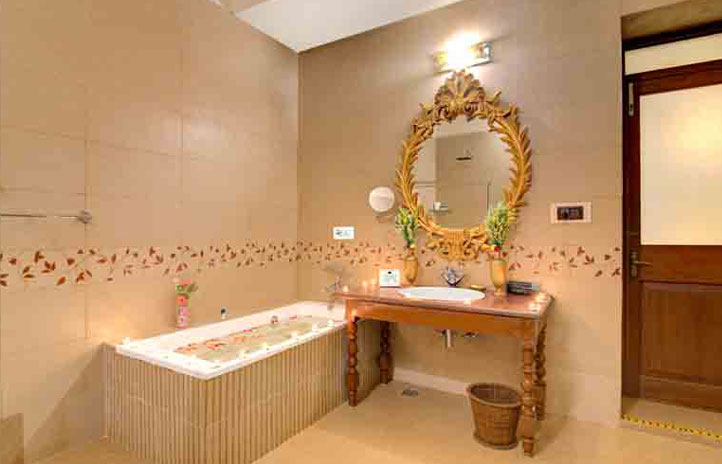 Indulge in the most elegant lateral, Maharani Suite, which sits on the first floor of the palace. It’s also coveted for its intricately designed interiors, which consists of wooden steps in front of the Bhajan Hall, lead up to the classy room with a King size bed. Moreover, an intricately carved wooden table and a separate dressing room, vintage pictures, paintings and the plush seating area make the suite lavish. 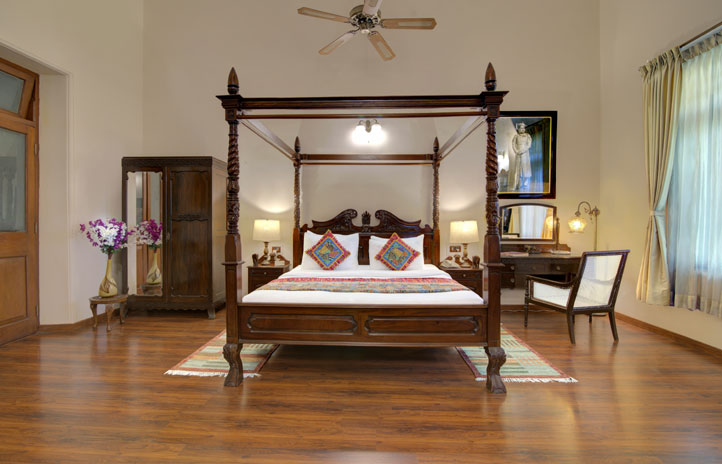 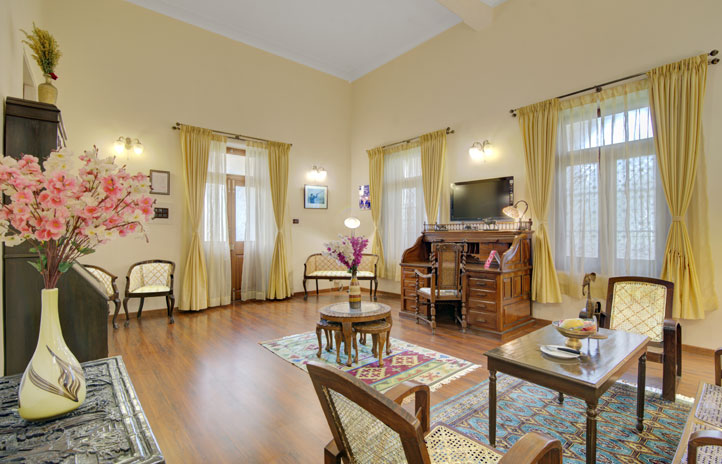 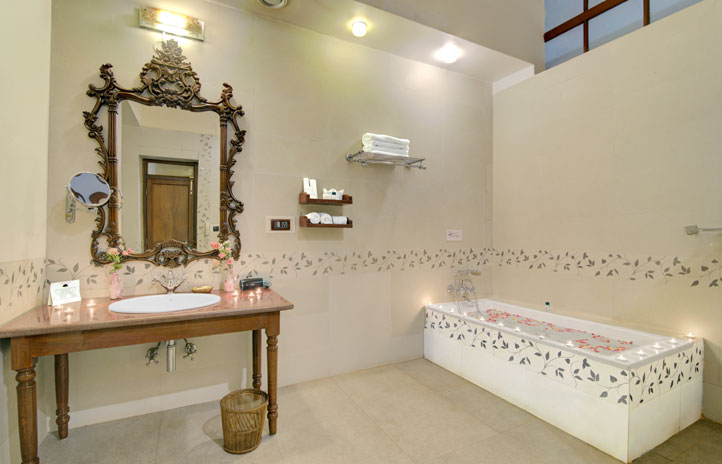 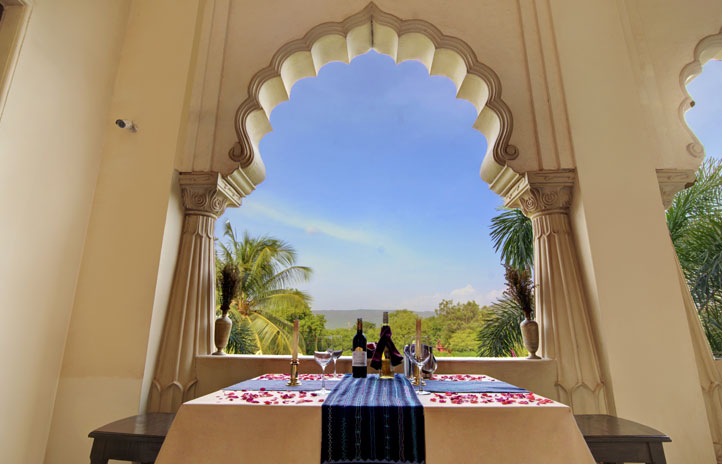 Located on the Eastern corner of the first floor, Maharaja Suite brings out the intricacies of the architecture and opulent décor beautifully. The wooden steps fitted with brass struts to hold the carpet along with a four-poster bed, a separate living room, a writing desk, ornate drawers, oozes regality. A large ensuite restroom with contemporary amenities can be reached through the dressing area. Also. 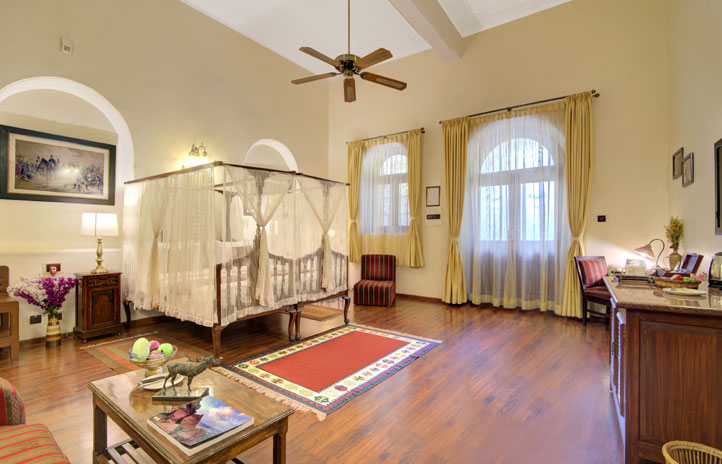 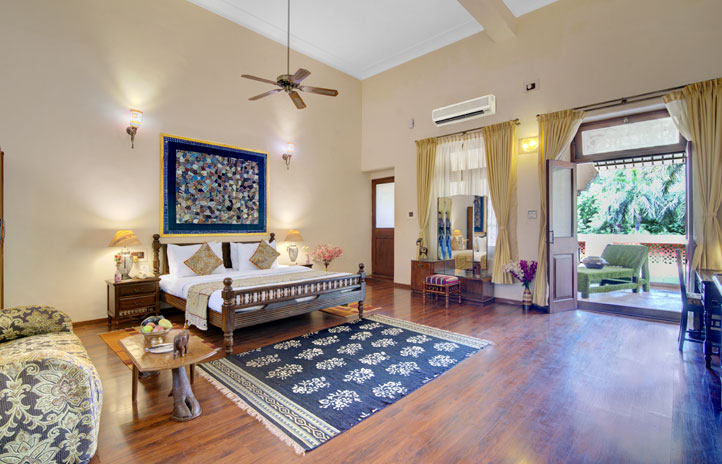 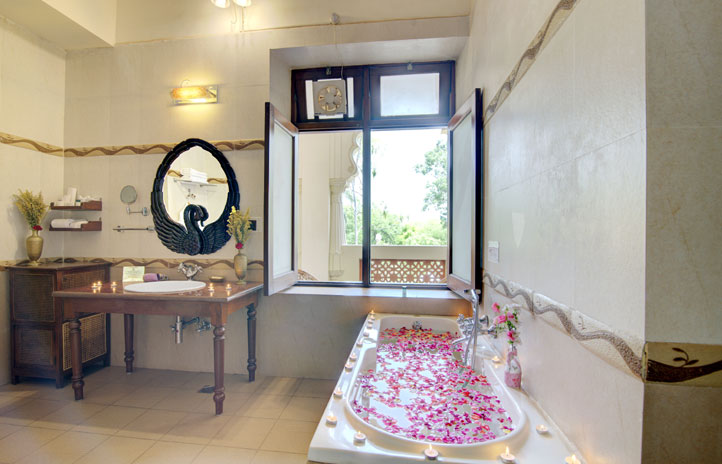 The royal theme is the recurring theme throughout the palace, thus, warm lighting, Lambani art, intricate craftsmanship light up the rooms with sophistication. Moreover, the twin beds and double bed options perfectly accommodate the guests in Deluxe rooms spread over both floors. The rooms have a seating area, a writing desk and elaborate restrooms with tubs and rain showers as well.

Amidst the Courtyard lies the striking diner with an assortment of 3-4 course menu of North Indian, South Indian, Continental & Special Local Cuisines. 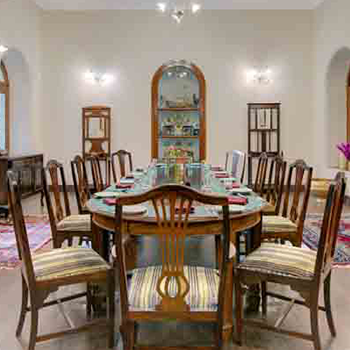 Specializes in Indian and Local Traditional Cuisine. Experience the rich diversity of the South Indian Region 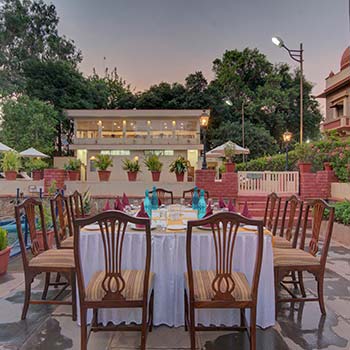 Specializes in grilled and Tandoor dishes. Experience the rich architectural with Western Palace Facade as a backdrop and by the side of the beautiful pool

An oasis of opportunities and elegance awaits when it comes to our banquet, event spaces and conference hall. Equipped with state-of-the-art technology and world-class amenities, our skillfully trained management ensures that they play the perfect host to your event. From the sprawling palace lawns to the breathtaking wedding venues and sophisticated conference spaces, Shivavilas Palace is equipped to offer you the place where you can make a difference.

Amidst the tranquility and small thicket of green lies the Spa of Shivavilas Palace. Infused with peacefulness, the spa offers Ayurvedic massages for full body, head, arms, legs and feet that can be booked in advance. Each treatment in the spa indulges with traditional Ayurvedic philosophy and techniques along with indigenous ingredients to provide the finest treatment experience. Our skilled masseurs ensure refreshment and rejuvenation. Though the trained masseurs arrive from Sandur town, thus, it is recommended to book your appointment in advance to make prearrangement. 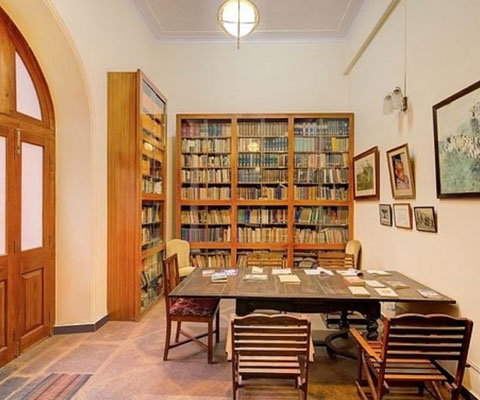 The spectacularly organized walled shelves of the palace library are packed with books from history, classics in English, law and nature. The central reading table has travel themed books and magazines. Besides, find the books authored by M.Y Ghorpade and many other books, including ‘Divine Glory’, ‘A Profile in Courage’ and ‘Development Ethos and Experience’ that give you further insights about Shivavilas Palace.

Resembling the symbol of aristocracy, the private collection of vintage wheels adds charm to the palace. From the gleaming Mercedes Benz S 230 (1965-66) to 1943 Ford GPW Jeep, 1961 Willys Station Wagon and the 1932 Dodge Brothers with ‘Sandur 1’, this is one of the most intriguing corners of the palace.

We are upgrading for your comfort. Our Hotel spa is currently closed due to undergoing changes.
Hope to serve you soon!